"Kyle's vision for our community and commitment to public safety are second to none. The Royal Oak Professional Fire Fighters Union, Local 431 is proud to stand with him and we encourage all Royal Oak voters to join us in supporting Kyle's re-election to the city commission." 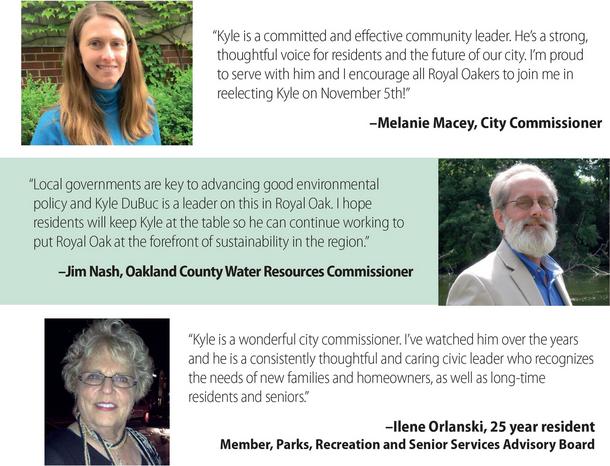 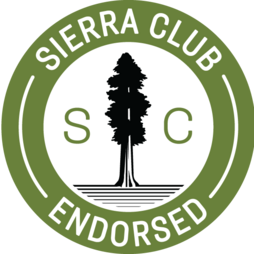 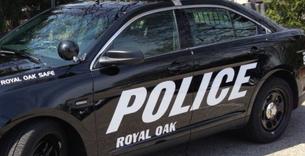 “Kyle is unwavering in his commitment to public safety. He works diligently to ensure that our police and fire departments have the tools needed to protect our community and the Royal Oak Police Officers Association is proud to endorse him.” 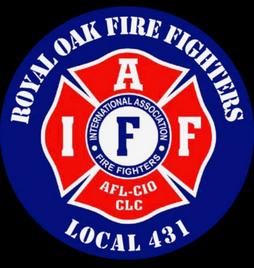 “We are grateful to see a candidate like Kyle DuBuc who will bring a wealth of experience to the Royal Oak City Commission. After serving eight years on the Royal Oak Environmental Advisory board, Kyle has demonstrated a deep dedication to making Royal Oak a more sustainable city. We look forward to working with him to expand on the city’s successes.”